This seems like a silly question from a finance blog.  Aren’t I supposed to tell you how to make money?  But let me make this point clear up front – your answer to this question determines a lot about your financial future.  I hope that I can convince you to change your answer through this blog post.

I’m not asking in general about the concept of work and how people make money.  I’m asking very specifically – how do you, reader, make money?  Where does your income come from?

Why is Income Important?

Alright, I started this section off with an easy question, to get your brains warmed up.  Why is making money important?  Because you need income to live!  Feel free to applaud yourselves for getting that question right, and please don’t make any rude comments about how stupid my questions are.

There’s a lot more to unpack with this question, though.  Income is very important, because our money defines the way we live.  I’m sure there are people around who desperately wished they earned just $5,000 more a year.

Statistically speaking, nearly 80% of all American adults live paycheck to paycheck.  That means that they are scraping to survive and pay for their needs, even though many of them have excellent jobs.  In 2020, unprecedented numbers of people who qualify for “upper-middle class” were living paycheck to paycheck.  The economy may be doing relatively well right now, but people are still struggling.

Your income is very important to living your life, but it is still a struggle.  And the problem is, even with a budget and some very strict living requirements, it can be hard to build wealth.  So how do we get started?

What Are the Different Types of Income?

Did you know that there are different types of income?  Undoubtedly, you are very familiar with the primary type, and you’ve probably heard about the others, but they may seem unattainable.  I’m here to show you that these income streams are not only available, but in many cases, a necessity for building wealth.

The first type of income is your salary, and this is the primary type that the majority of Americans and people all around the world interact with.  If you work, you have a salary, and it is direct earned income.

Let’s break it down a little bit, because the different income types have different features.

That’s a pretty straightforward explanation of earned income.  You are leveraging your knowledge and abilities and putting in time to earn money at an agreed upon rate.  That leaves it with a few major drawbacks.

Another form of earned income is from a side hustle, or freelance work.  Some people do this type of work as their main income, while others use it as a side job to earn extra income.

I may be biased, as someone who does this myself, but I encourage every individual to find a side hustle of some sort.  Find a way to earn money on the side.  I remember thinking at one point that I shouldn’t take on a side job because I would potentially be taking jobs from someone else who needs it more.  And then, when I really began to need it to pay down debts, I started investigating and realized that there is such a wealth of opportunity out there, it is foolish not to take it, and even more foolish not to tell others about the opportunities available.

A side hustle or a freelance job has benefits and drawbacks that a salary does not.

Therein lies the major difference between a salary and freelance work.  You have power with freelance work.  You can take on more jobs, and you can get paid for as much as you plan to work.  Earning $50/hour sounds really great, but it sounds even better when you realize you can do it for 10 hours a week in the evenings on top of your other job, or you can work 60 hours a week  if you choose instead of a regular salaried job.  There are definite drawbacks, as there are with any other type of income.

Truly passive income is the pinnacle of earnings.  If you can develop a passive income stream, you will begin to make money without having to work for it.  This is the definition of “having your money work for you” that people always talk about.

Now, the thing about passive income is that it takes something up front to get it going.  That can either be significant financial investment or lots of effort.

Passive income requires up front investment, but has no limit on earnings or growth potential

You can create passive income in many different ways.  Some common ones are owning rental properties, creating dividend income, or dropshipping/passively selling.  Obviously, each of those different types of income requires a decent amount of investment up front, and each of them also has their own risks.

Ideally, you should not have just one type of income.  I encourage everyone to begin developing alternate income streams, for a number of reasons.  During the recession in the years prior to 2010, estimates claim that as many as 60 million Americans were laid off at some point.  Additionally, over 180 million Americans hold unresolved credit card debt, not to mention other forms of debt.

Developing a side job of some sort is just good financial sense for these reasons listed.  A freelance job on the side helps you pay off unresolved debts and will support you when times get lean due to the economy or a job loss.  This is insulation against financial trouble.

Everyone starts out with a salary.  My goal, and I believe it should be most people’s goal, is to progress through different income streams.  Begin developing a side hustle.  When that gets large enough and you’ve started to chip away at your debt, turn that money into passive income streams.

Once you’ve started developing passive income, the money begins to compound exponentially.  That is how you develop true and lasting wealth.

Let’s look at a quick example.  Let’s say you develop a side hustle that earns $1,000 a month.  You use this to pay off your credit card and other debts (national average credit card debt is around $9,000 – so you pay that off in around nine months).  Then, over the next 15 months (to carry you through the end of your second year), you invest that, putting down a down payment on a rental house that generates an extra $250 monthly (your income after mortgage and taxes).  Suddenly, you own equity in a home and your income has increased to $1250 a month.

As time carries on, this begins to snowball, and you’ll be making more money passively every month.  It gets to a point where you can begin more complex financial maneuvers, but regardless, you’re now no longer relying on solely earned income.  Eventually, you may not have to rely on it at all.

Don’t rely strictly on earned income.  The thing about side hustles is you can get started immediately.  We’ll go more in depth on different types of side hustles and freelance income streams another time.  But you should not hesitate to find something you can earn from.

As you begin to rely less on your earned income, and start to get out from the burden of debt, you will begin to grow and develop true wealth.  It’s a simple process that starts with front loading your earnings now so that you can begin to purchase income streams as passive income to continue growing your money.

5 thoughts on “How Do You Make Money?” 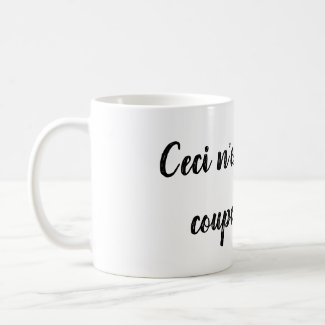 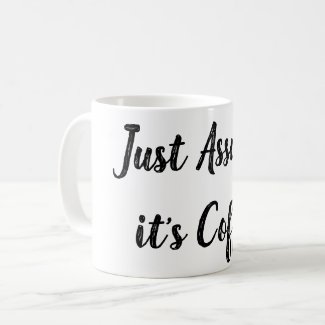 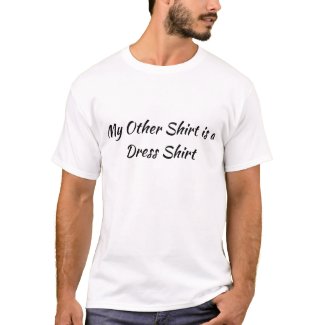